Americans Priced Out Of Homes In 74% Of US Markets 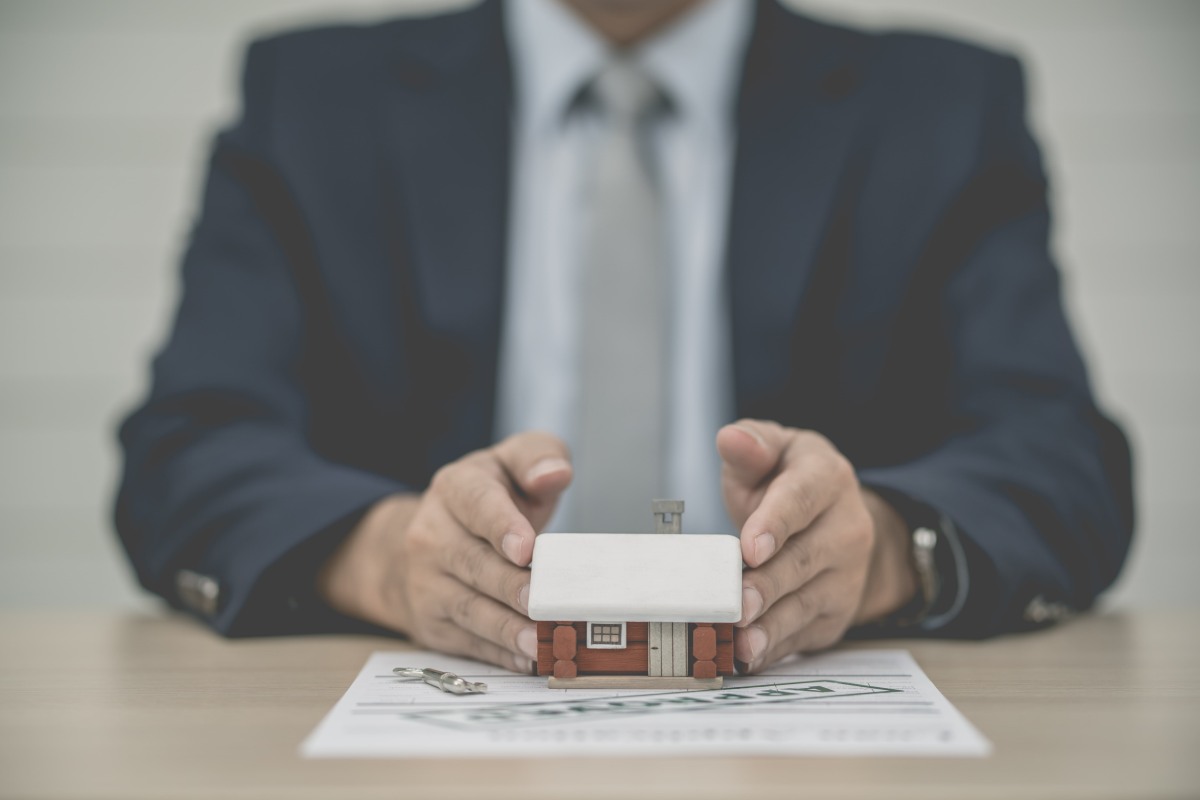 Americans Priced Out Of Homes In 74% Of US Markets

Priced Out of the Market

Last month on the blog, we covered how real estate has become America’s favorite long term investment, across all ages and income levels. However, just because millions of people and money managers see sense in it doesn’t mean that owning a home is achievable. At least not without investing first.

The math just isn’t working for those who want to buy homes to live in. Even among those who could buy, other quirks in the process or anticipating more shifts in the economy and job market are keeping many more on the fence.

US median home values hit a new high in Q2 2019, at $266,000. Even unsexy markets like Grand Rapids, MI are now up over 50% from their pre-recession peak. Denver, CO is up 80% over that previous peak. Homeowners are now also staying in their homes twice as long as their previous average. Now at more than eight years.

Low-interest rates may have so far staved off any major new foreclosure wave, though there is no question that America has a serious affordable housing problem.

The latest numbers from ATTOM Data Solutions show that house price growth has been outpacing wage growth in 40% of markets. Even Chicago and Phoenix have become unaffordable. Even assuming just a 3% down payment, housing was deemed unaffordable in 74% of markets.

The Need for Shelter Isn’t Going Away

Shelter it the number one need of all humans. Even more so than food and water. That will always create a demand for reasonably priced rental apartments.

Right now, even coliving housing arrangements seem to be thriving. Even when charging $1,000 a month for a bunk in a shared room. Some people may make that sacrifice to stay in their favorite city, but it clearly isn’t practical for any couples or families.

Not only are housing prices rising, but many are facing skyrocketing tax bills at the same time. They are bringing home less out of their paychecks, but paying more in housing out of that smaller take-home pay. Last year almost half a million residents left NY for lower tax destinations. Now dozens of financial firms are leaving too according to a recent report from Fox News. If even the financial giants and fund managers can’t afford those destination or don’t think it makes sense to live and work there, they are surely not the only ones.

Rents may not be cheap and are still going up, but renting does not require the big down payment and mortgage headaches or commitment of buying. At least providing landlords are leveraging new tech and tools to make it easy to gain new tenants, move them in and keep delivering on a great community experience. 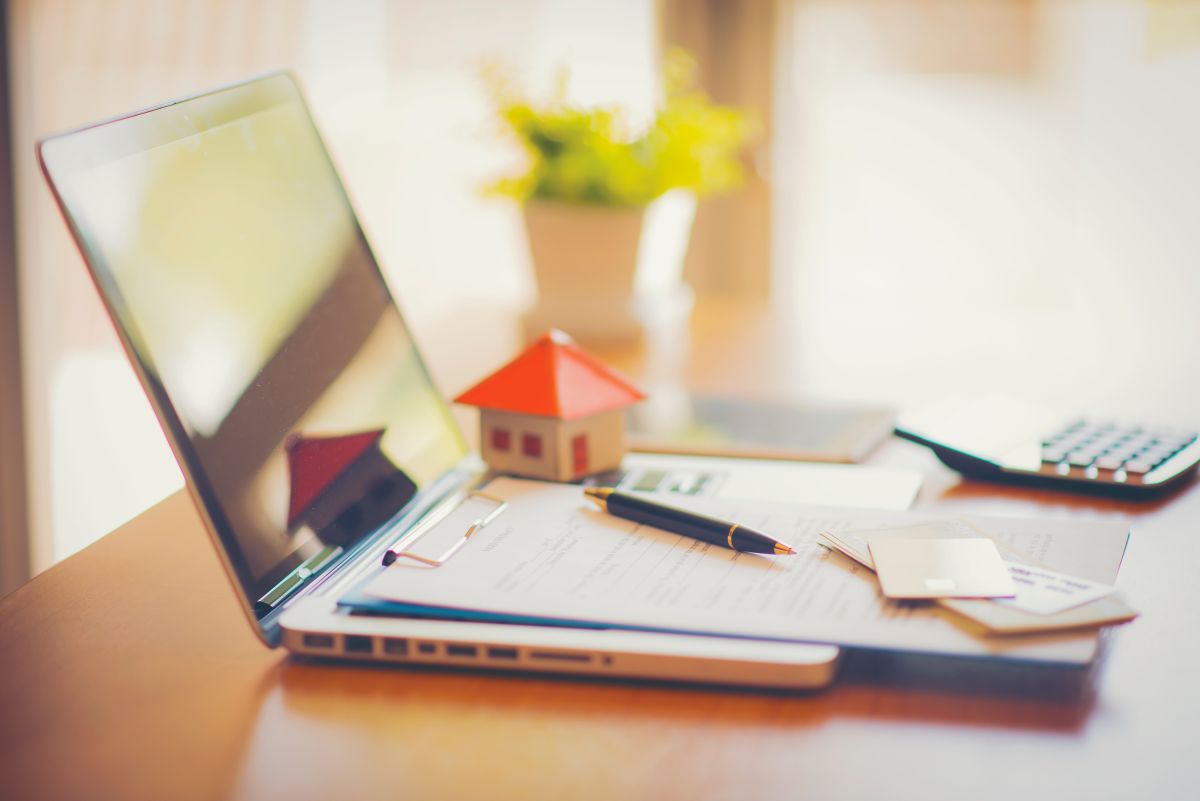